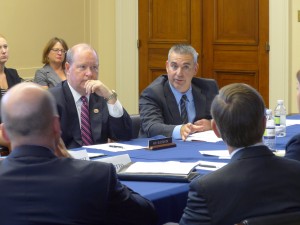 Seibert and other roundtable participants advised the Republican members of the United States House Committee on Science, Space and Technology about the implications of the EPA’s proposed regulations. Seibert was invited to participate in the roundtable by committee member Rep. Larry Bucshon (IN-8).

“Southern Indiana Power and its members are very concerned about the EPA’s proposed greenhouse gas regulation and its potential impact on member rates, electric grid reliability and the overall environmental impacts – or lack thereof – of the proposed rule,” Seibert explained.

The roundtable was held in advance of Wednesday’s United States House Committee on Science, Space and Technology hearing to examine the role of science in the administration’s climate action plan, the EPA’s proposed greenhouse gas regulations for existing power plants and other EPA rules currently under consideration by the administration.

Southern Indiana Power, located in Tell City, Ind., is an electric utility cooperative serving over 7,300 members in Perry, Spencer and parts of Dubois and Warrick counties and maintains approximately 1,600 miles of line. For more information about the cooperative visit sinpwr.com. 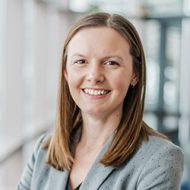 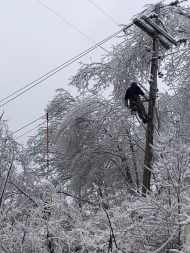