IEC operates according to the seven cooperative principles. These principles help guide the operations of all co-ops throughout the world. They were first described in 1844 and, while they have gone through a series of changes over the years, these principles still form the basis of the cooperative spirit to this day.

Here are the seven principles that help guide our daily operations at IEC:

Voluntary and Open Membership. Cooperatives are open to anyone able to use their services and willing to accept the responsibilities of membership. There is no discrimination based on gender, social status, race, political affiliation or religion.

Democratic Member Control. Cooperatives are controlled directly by their members. Elected representatives are accountable to membership, and members are expected to participate actively.

Members’ Economic Participation. Members control the capital of their cooperative and are expected to operate as a not-for-profit organization. If there is a surplus in capital, it is used to fund improvements or expansion, or it is credited to members.

Autonomy and Independence. Cooperatives are autonomous, democratic and always controlled by members.

Education, Training and Information. Cooperatives educate and train their members so they will continue to grow and improve. They also inform legislators and the public about the benefits and nature of cooperatives.

Cooperation Among Cooperatives. The cooperative movement is strengthened by collaboration between cooperative organizations. This can happen at the local, national and international levels.

Concern for Community. Cooperatives work for sustainable development in their communities through policies agreed upon by their members. 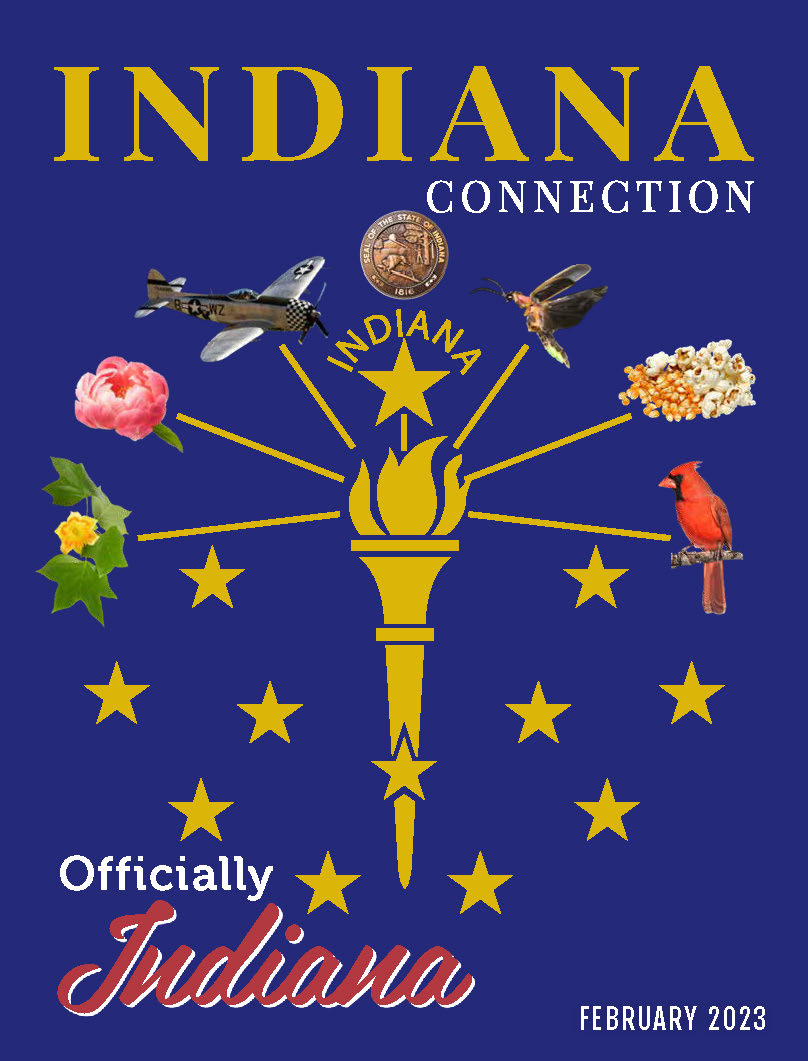 We power communities and empower our members by improving their quality of life.